“Sounds Sketchy” is a web series in which performers improvise comedy sketches over Zoom. No scripts allowed!

The show mashes up at least three different types of comedy:

Watch now via our YouTube Channel or Playlist, with our embedded video slider below, or scroll down to view our episode links. 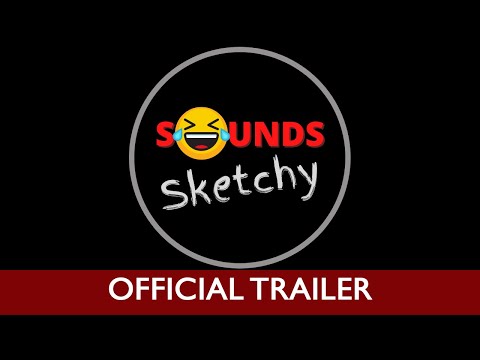 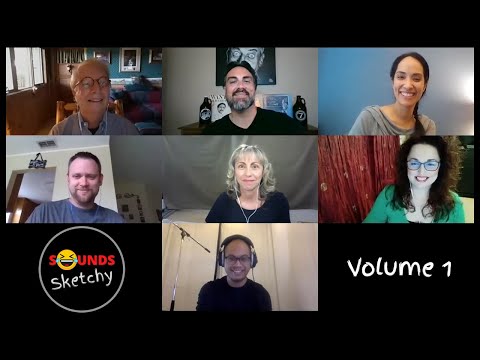 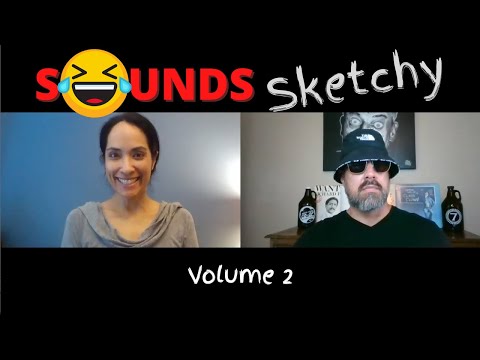 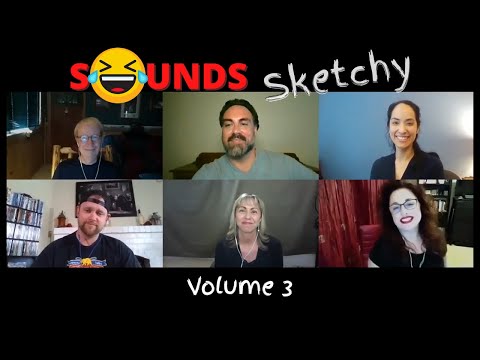 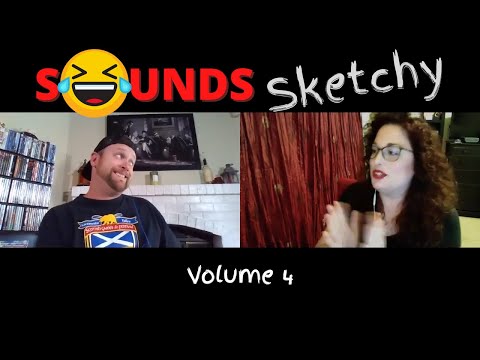 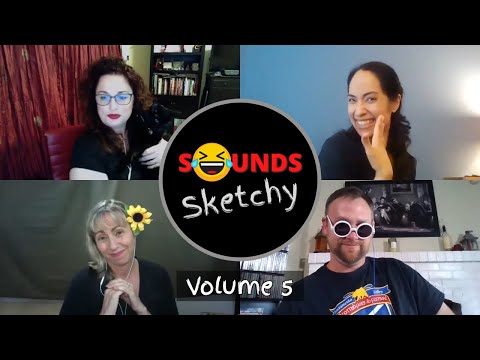 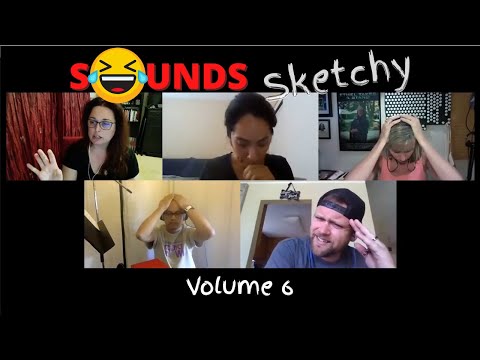 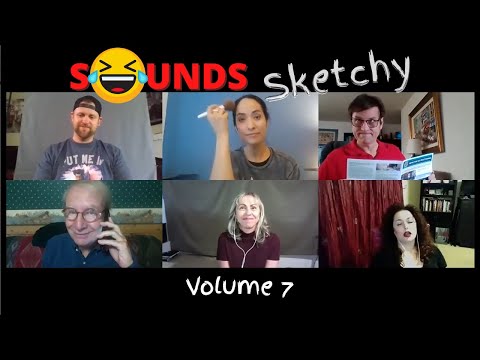 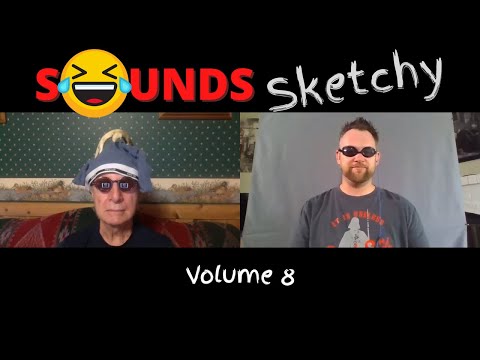 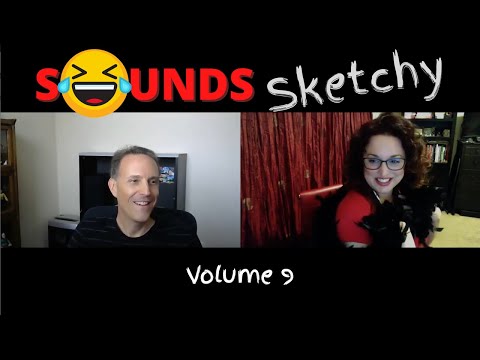 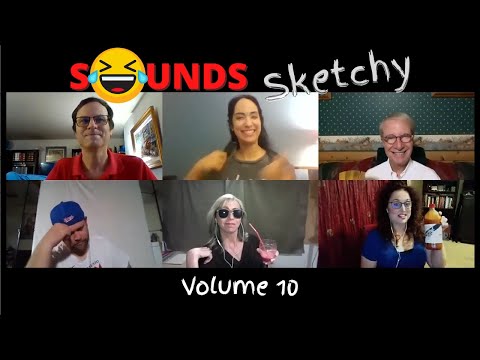 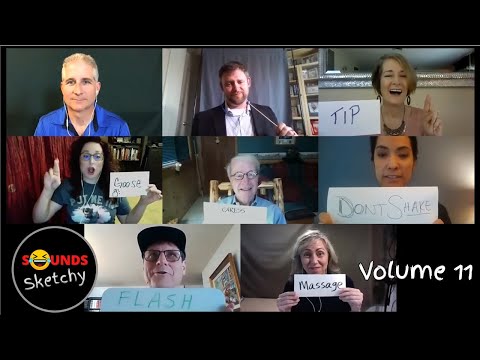 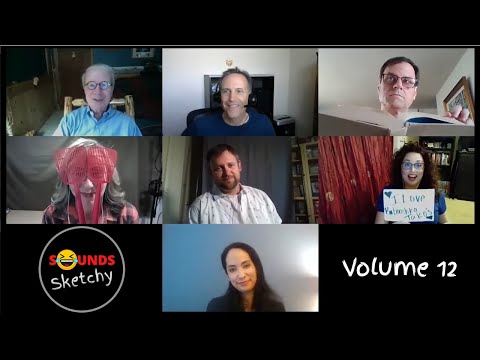 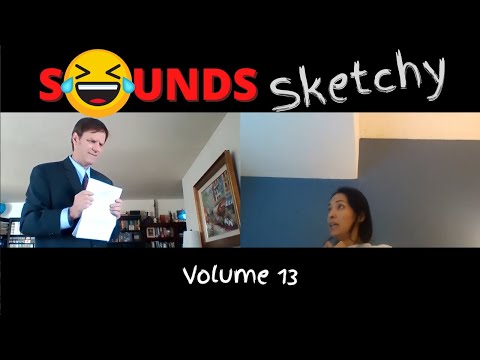 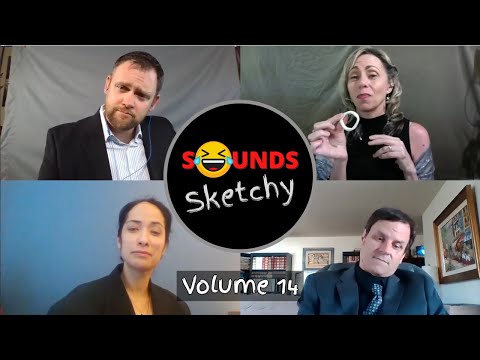 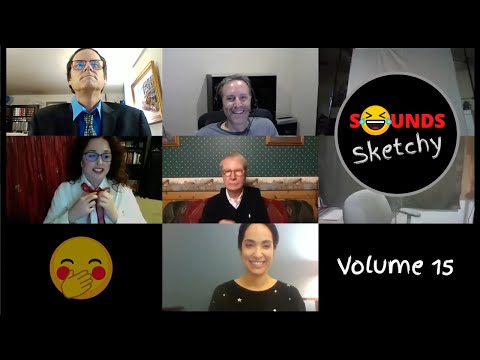 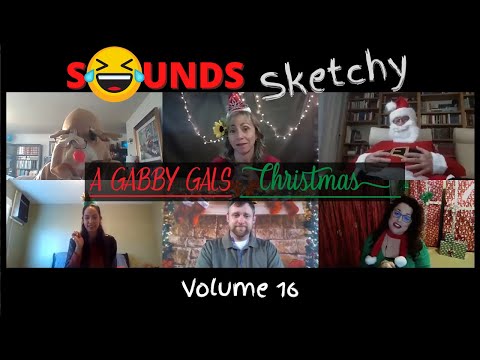 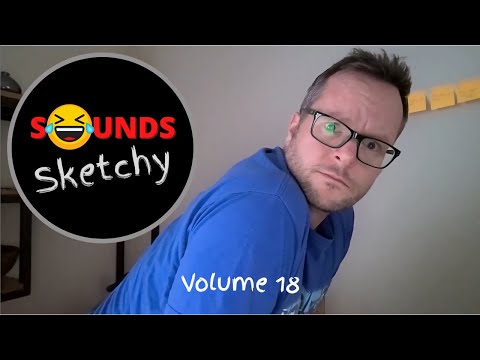 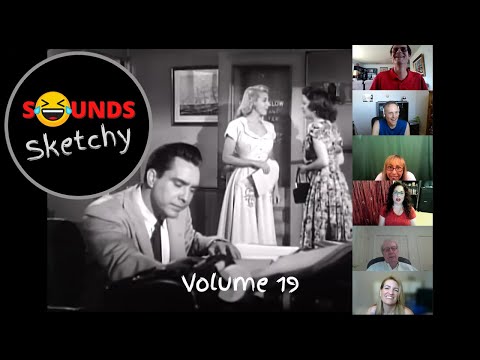 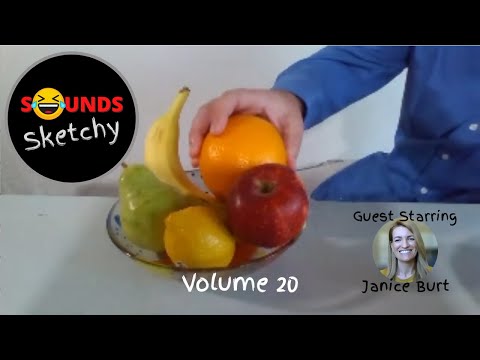 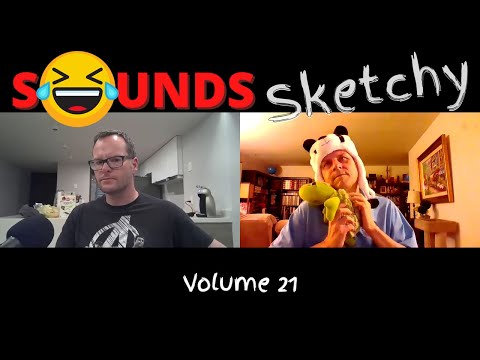 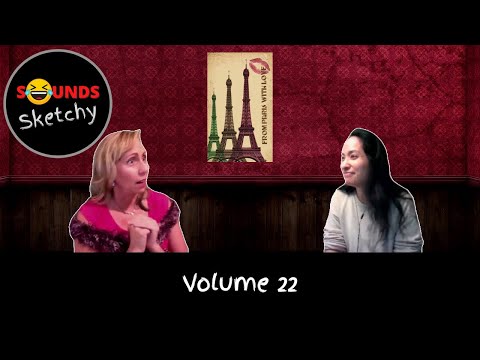 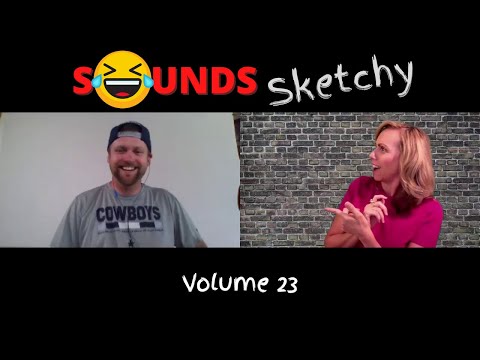 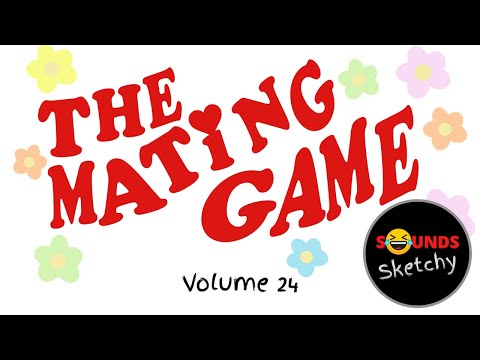 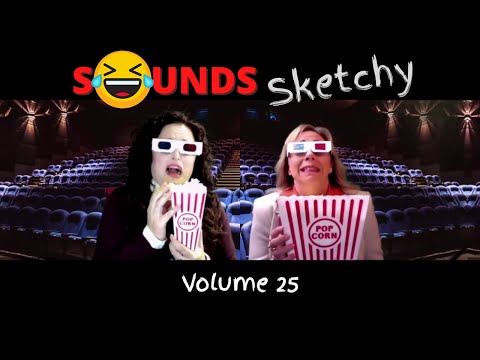 On our Episodes pages, you can watch “Sounds Sketchy” by season and view the credits for each volume.

We love feedback! Please support us by…